TL;DR: Do not use Task or Task<T> constructors.

I actually debated quite a bit on how to start this series! I finally decided on starting with the constructors, even though the Task constructors are a red herring. 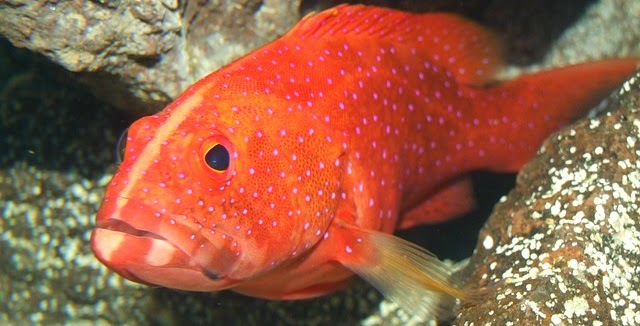 (not actually a red herring)

The Task type has a whopping eight constructors:

The BCL avoids default parameters because they don’t work well with versioning and reflection. However, I’m going to rewrite some of the members with optional parameters to reduce the number of overloads that I need to talk about.

I’m going to call the eight constructors “actual members” because they actually exist. However, these can be reduced to only one “logical member”:

Which simplify down to a single logical constructor:

The use case for the task constructors is extremely small.

Task constructors should not be used with async, and they should only rarely be used with parallel programming.

Let me put that another way: if you are doing dynamic task parallelism and need to construct a task that can run on any thread, and leave that scheduling decision up to another part of the code, and for whatever reason cannot use Func<Task> instead, then (and only then) you should use a task constructor. I’ve written countless asynchronous and parallel applications, and I have never been in this situation.

Even shorter version: Do Not Use!

If you’re writing async code, the easiest way to create a Promise Task is to use the async keyword. If you’re wrapping another asynchronous API or event, use Task.Factory.FromAsync or TaskCompletionSource<T>. If you need to run some CPU-bound code and treat it asynchronously, use Task.Run. We’ll look at all of these options and more in future posts.

If you’re writing parallel code, first try to use Parallel or PLINQ. If you actually are doing dynamic task parallelism, use Task.Run or Task.Factory.StartNew. We’ll consider these options as well in future posts.

Sorry that the first post just boiled down to “don’t use this”, but it is what it is. I’ll cover all the constructor arguments such as CancellationToken later when I cover Task.Factory.StartNew.

A Tour of Task
About Stephen Cleary